"They have just completed a handsome silk banner of blue and white - the club colors - richly embroidered with the club emblem, a crescent and wheel worked in silver bullion. Each member will also wear a badge of blue and white ribbons, with the letters L. C. C. worked thereon in silver." 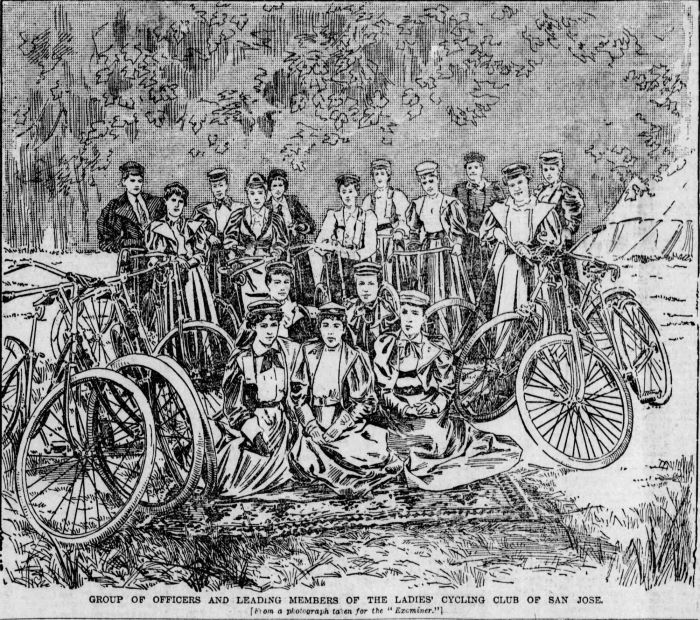