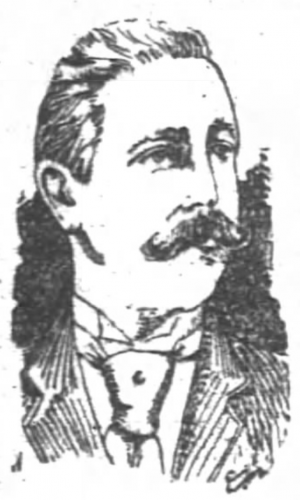 President Myron Whidden of the Acme Club has been strayed in the roles of hie office and now, 28 he walks down Broadway, he feels the importance of his new position. Myron is just the man for the place. It may be esid, however, that he has a hard man to follow in the person of ex-President Jere Hanifin.