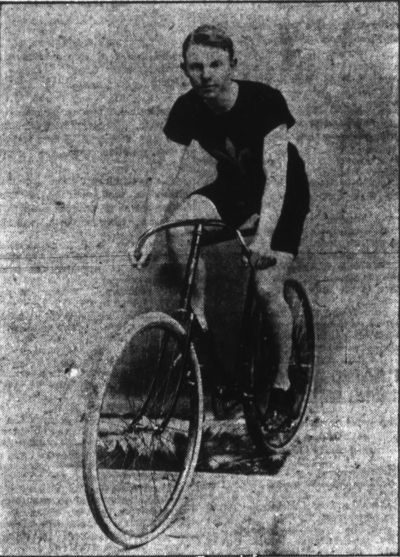 “DICK" MOODY BEFORE HE DYED. 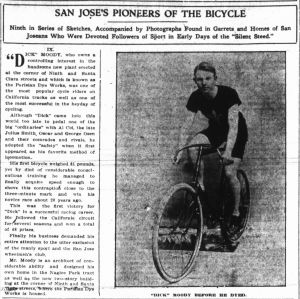