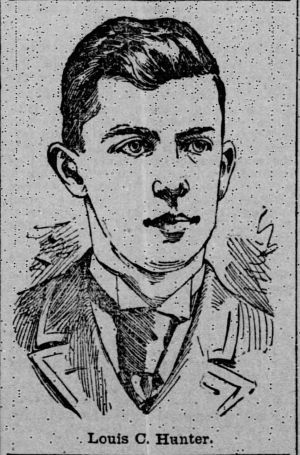 When the San Francisco Bicycle Club was merged in to the Olympic Club and a reorganization effected under the name of the Olympic Club Wheelmen, he was elected secretary-treasurer; which position he occupies at the present time. 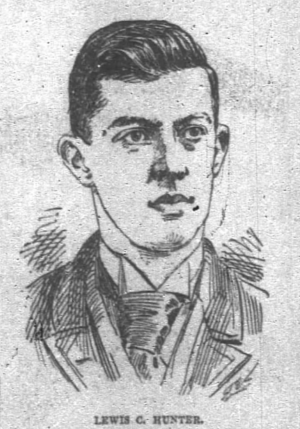 Lewis C. Hunter, the secretary of the wheelmen, is also secretary-treasurer of the California Associated Cycling Clubs, to which position he was elected at the meeting of the board of governors of the associated clubs held in this city on the 7th inst. 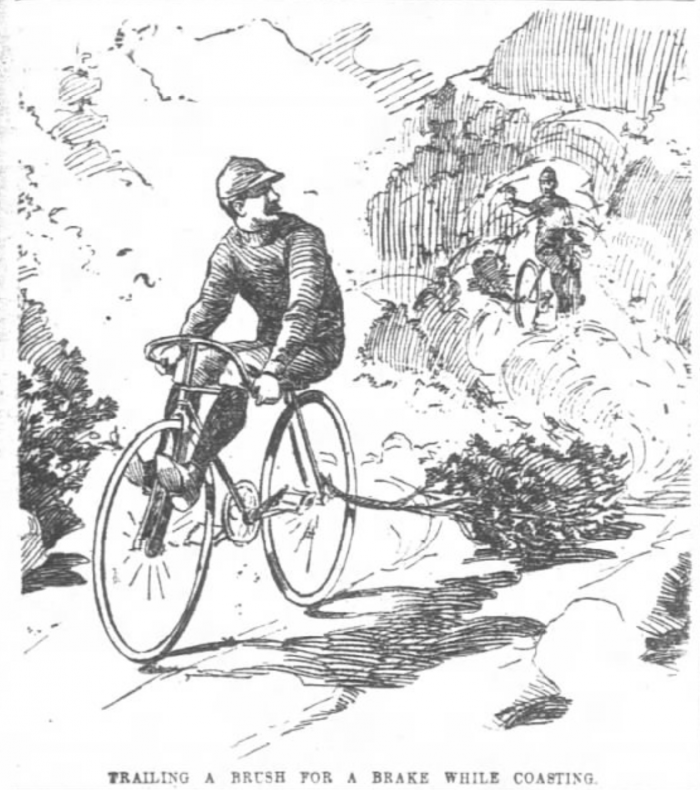 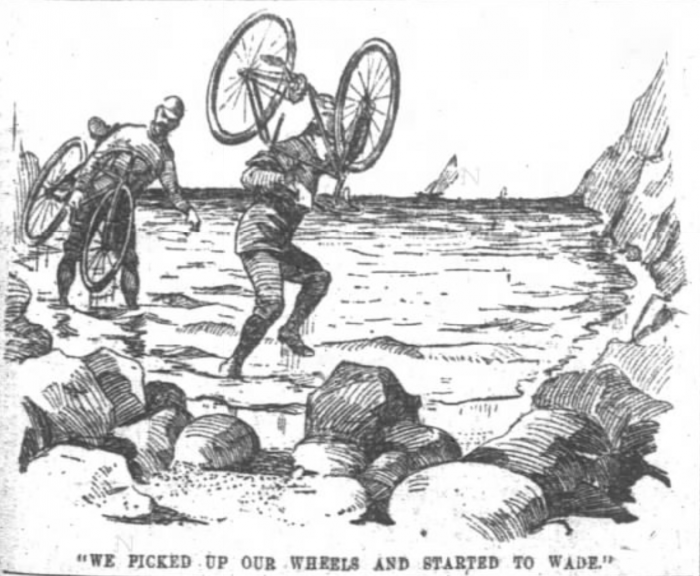 Messrs. L. C. Hunter and A. C. Thornton are making preparations to enjoy a two weeks' wheeling trip to Lake Tahoe and surrounding country, even going over to Virginia, Nev. The start will be made about the middle of July.