Mission Street is a north-south arterial thoroughfare in Daly City and San Francisco, California that runs from Daly City's southern border to San Francisco's northeast waterfront. The street and San Francisco's Mission District through which it runs were named for the Spanish Mission Dolores, several blocks away from the modern route. Only the southern half is historically part of El Camino Real, which connected the missions. Part of Mission Street in Daly City is signed as part of State Route 82 (SR 82). 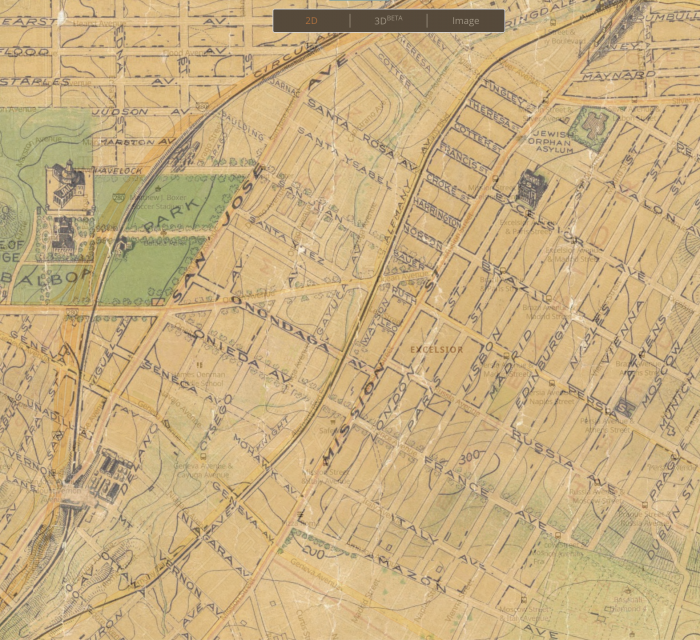