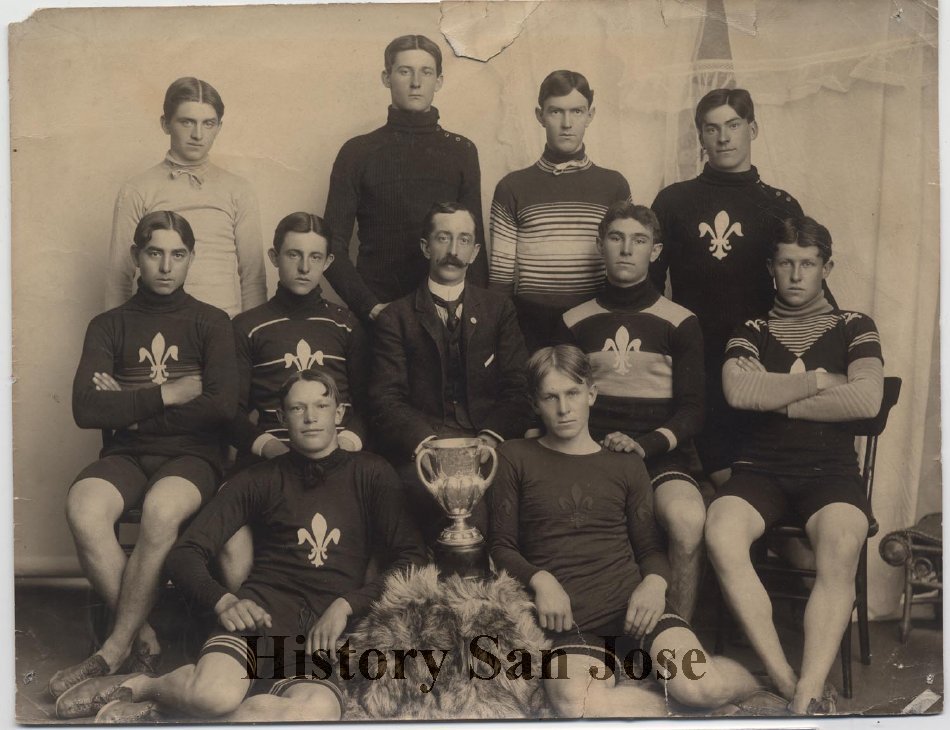 GARDEN CITY CYCLERS. - They Are Prosperous and Elect Officers for Next Year. - The San Francisco Call, 26 Sep 1895

Allan Jones and D. E. Whitman have been on the ground for several days, and last night Otto Ziegler, the Coast champion, accompanied by Hardy Downing, John E. Wing and trainer John Dermody left for the north. They will accompany President A. P. Swain of the California Associated Clubs, who will also have in his party Percy R. Mott, one of the fastest amateurs on the Coast.

CYCLE RACING MEN ON OREGON PATHS. - Otto Ziegler and Other Flyers to Be Seen in Competition in the Northwest. - The San Francisco Examiner, 12 Aug 1897 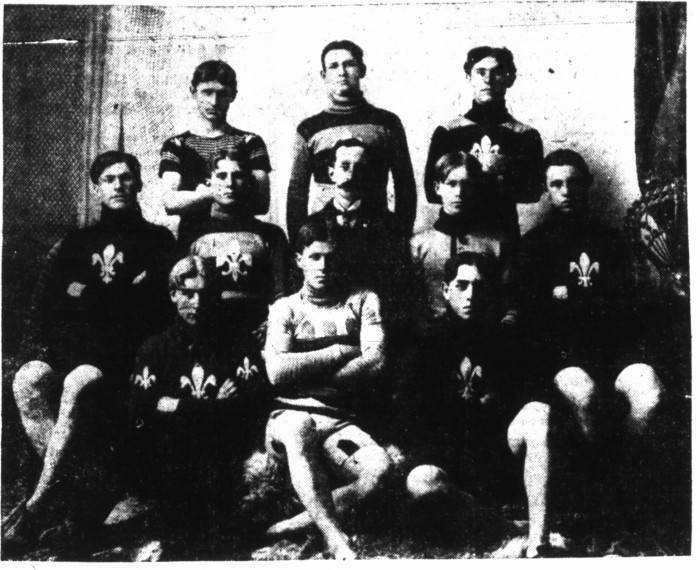 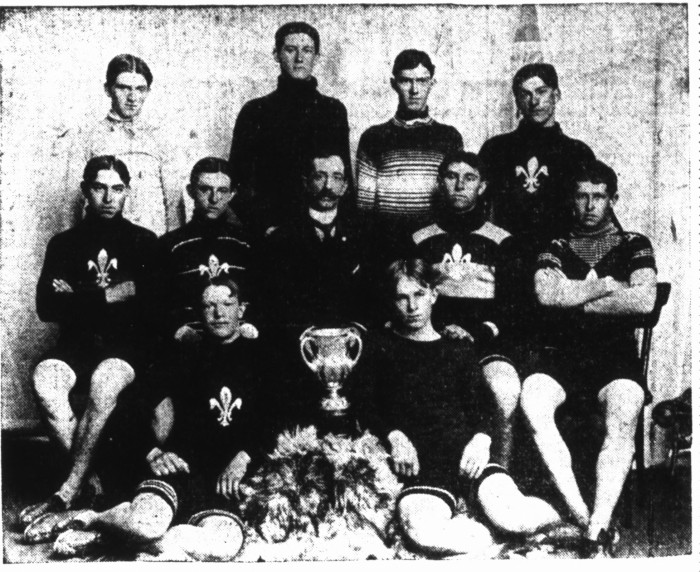