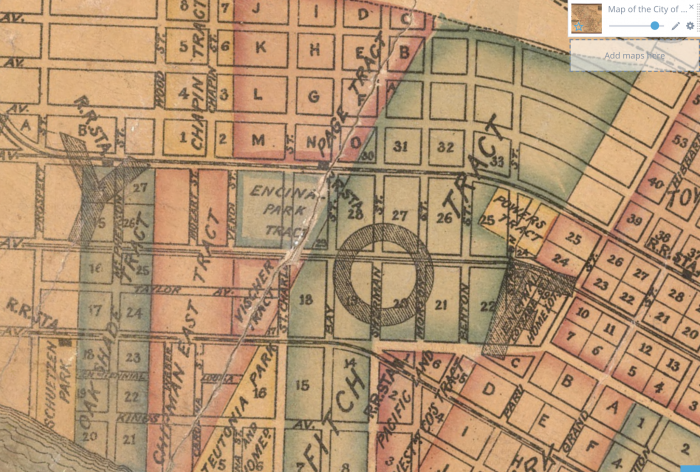 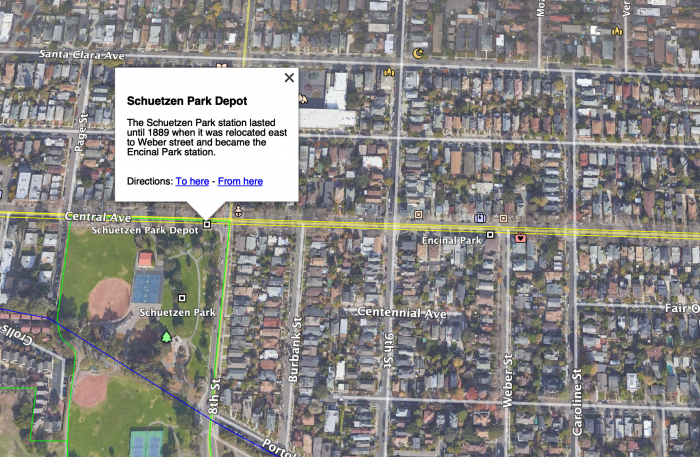 The Alameda B. C. track in Schuetzen Park, San Francisco was opened May 30. It has four laps, thirty feet wide, with banks six feet high, built on the plan of the Herne Hill track. 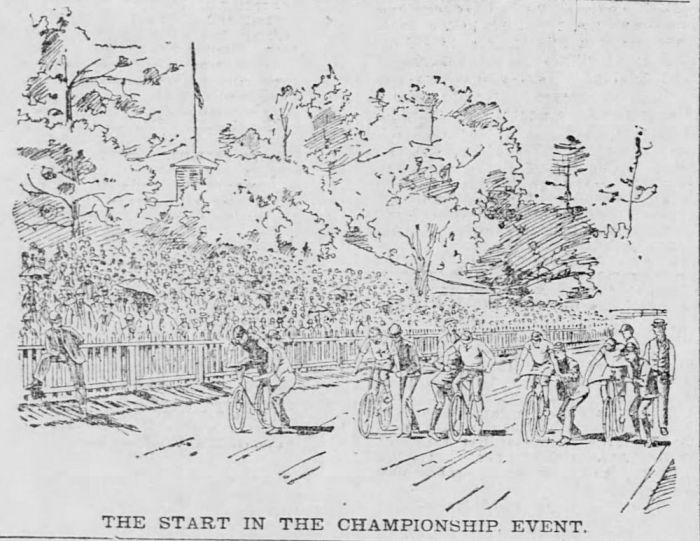